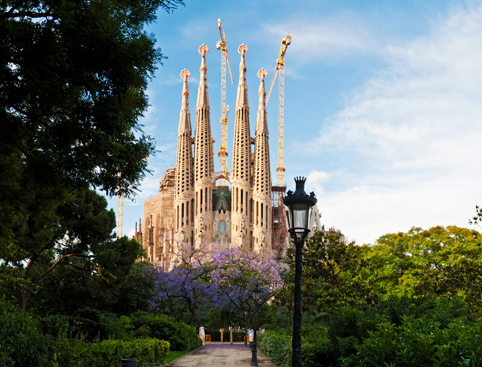 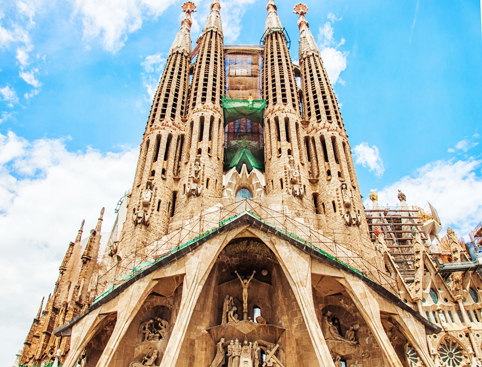 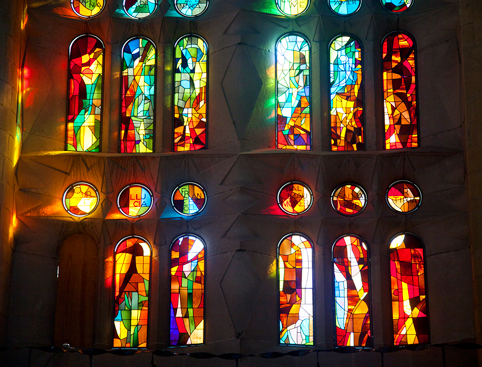 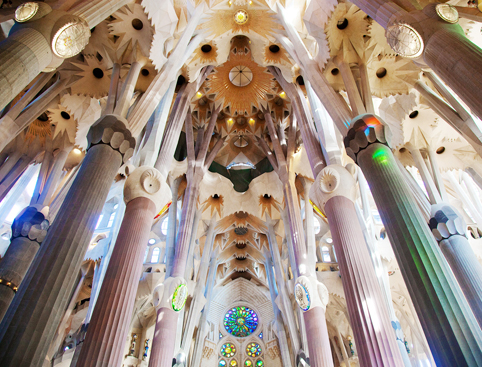 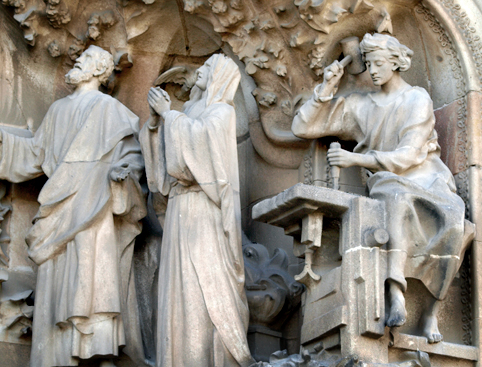 How to get to Sagrada Familia

Don’t Miss: Leaving the queues standing outside this amazing building!

Barcelona: Latest from the Blog

Skip The Lines With The Sagrada Familia Tour

The magnificent Sagrada Familia cathedral is one of the most visited buildings in the world, so the queues can be pretty formidable.

With skip-the-line entry you can walk straight in and save yourself all that waiting time!

La Sagrada Familia (The Holy Family) Cathedral is just one example of Barcelona’s spectacular architecture created by Gaudi, which countless visitors flock from around the world to see.

This immense Gothic basilica was the project on which Gaudi was working at the time of his death in 1926, and is not is not expected to be finished for another 80 years!

The Sagrada Familia is described by eminent art critics as ‘the most extraordinary personal interpretation of Gothic architecture since the Middle Ages’. Both its interior and exterior are unlike any other building in the world.

The design of the building is based on a Latin cross, with five aisles and central nave vaults which reach 30m in height.

During the tour, your expert guide will provide fascinating facts and stories about Gaudi and the cathedral itself, as well as answering any questions you might have.

The tour also includes admission to the Sagrada Familia Museum, which displays models and drawings depicting the history and development of the cathedral from its beginnings to the present day.